Eddie Lee Mays was the last one.

Customer Maria Marini, 31, was too slow coughing up the cash, worse, she didn’t have any.

He pressed a snub-nose .38 to her forehead and pulled the trigger.

The take from others at the seedy watering hole was $275.

Mays was the last killer to die in New York’s electric chair. More than 600 men and women had preceded him to the undertaker’s table.

As homicide rates soared in the 1980s and 1990s, New York resisted the pull of ultimate justice.

And when it finally succumbed to the temptation of the mob, it put in safeguards.

Such as: there would be no drunk, incompetent lawyers repping people fighting for their lives.

No. New York put together a dream-team of defence lawyers who would step up to bat for the doomed.

In the end, New York State iced no one and the law quietly dropped off the books.

Some poor kid from The Bronx wasn’t going to fry because his lawyer was a cokehead.

But the New Brunswick woman convicted of the heinous torture-murder of her friend Baylee Wylie was looking at 25 in a federal prison.

Shephard and her beau were pinched in a Moncton hotel room after killing Wylie.

In 2018, she was jailed for first-degree murder and arson.

The details are “horrific.”

Wylie was strapped to a chair, his face covered in plastic wrap, and he was battered and stabbed with a slew of tools.

His desecrated body had suffered 140 injuries.

Now, the province’s supreme court has held a hearing about whether the bad beauty got a fair trial. Too much prejudicial evidence, they ruled.

Her appeal claimed she had rotten lawyers who played into the Crown’s hands. The crown, well, they allegedly didn’t play fair.

Shephard testified she told her beau, who wanted to ice two witnesses, that “no, we are not killing anyone else, Tyler.”

But don’t expect her to move in next door.

“The case is horrific. I can’t imagine a retrial where she would walk,” McGregor said.

The lawyer said the competence of a lawyer being called into question is rare.

“The threshold is very high. Judges will defer to the defence strategy without knowing why,” he said, adding that the Crown had an “obligation” to “ask for context” on the “we’re not killing anyone else” part of Shephard’s testimony.

“After all, this isn’t Texas… the defence made serious errors; errors that were serious enough to prejudice the trial against their own client.”

He added: “A lot of people aren’t very good at this.”

In the end, retrial or not, McGregor believes the same dire result awaits Shephard. A jail cell to contemplate the horrific crime she was convicted of.

Tough as it is to swallow, we can go to bed knowing that this monster — like Paul Bernardo and many others — got the best representation we could offer.

That’s what happens in a democracy with a functioning justice system even though Shephard is a poster girl for the death penalty.

We don’t take that next step anymore in this country but even if we did, I could not bear the idea of an innocent person getting executed.

The raven-haired beauty won’t get fried like Eddie Lee Mays, nor the hundreds of others swallowed by the American death machine.

But Marissa Shephard’s death will be a slow burn. Her execution figurative rather than literal.

A daily date with an executioner of the soul. 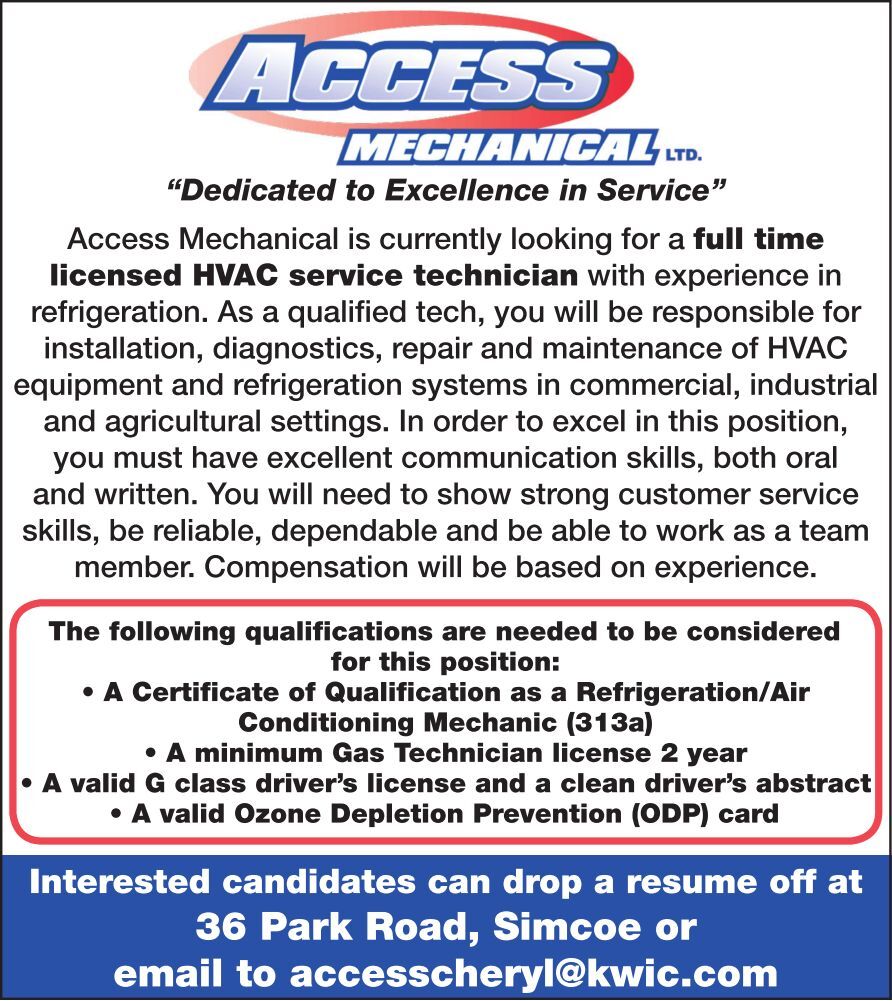 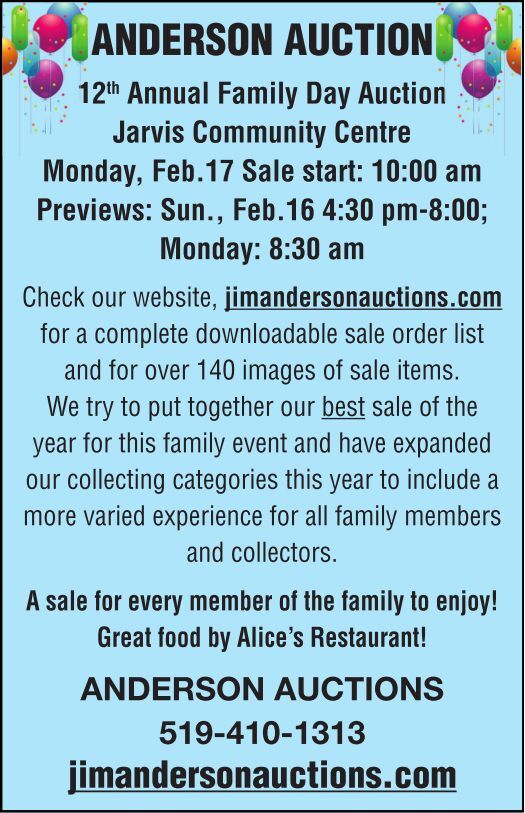 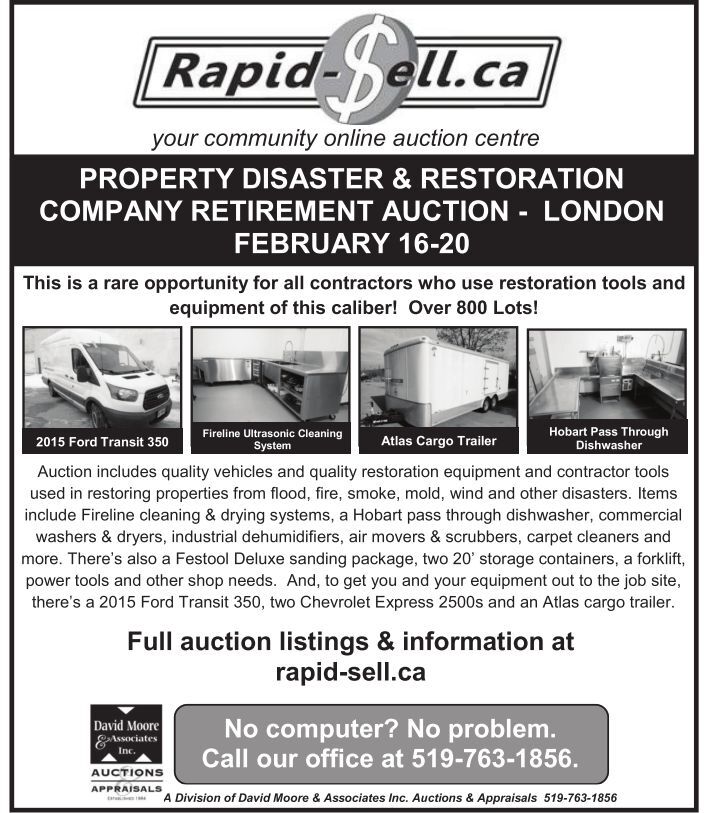